When you book with an account, you will be able to track your payment status, track the confirmation and you can also rate the tour after you finished the tour.
Sign Up
173

Pay Safely With Us

The payment is encrypted and
transmitted securely with an SSL
protocol.

A 6-hour private tour to experience the amazing mix of culture, tradition, and lifestyle. Sightsee the highlights at the iconic and impressive Temple and Royal Grand Palace, including the Emerald Buddha Temple.

As a private trip, everything is tailored to your specific requirements. The itinerary can be adapted, modified, or even places can be added more or cut less.

The following is what you can expect to experience from this trip.

All are flexible to your Need

Welcome and picked up at your hotel by our local English-speaking tour guide and private driver.

Then go visit our first temple.

After finishing the golden Buddha Temple, drive through China Town to get a glimpse of the main business area along Yao Wa Ratch Road.

Yao-Wa-Rach Road is also a well-known food walking street at night, starting from 19.00pm until mid-night.

Next stop, the Flower Market

The Bangkok Flower Market is the biggest fresh flower market in Bangkok. The market is named “Pak-Khlong Ta-Lad,” which means “the market at the mount of the canal.” It is open around the clock every day. Every night, late at night and early in the morning, there are varieties of fresh flowers delivered from all parts of Thailand here. The flower market looks like only flowers, but in fact it is full of things from the local area, such as vegetables, cooking ingredients, and seasonal Thai fruits. Then, every second here always looks busy.

Next up, it’s time to hop on a TUK TUK to visit Wat Pho, the Reclining Buddha Temple.

Wat Pho is a breathtaking complex that houses the famous and impressive Reclining Buddha and the birthplace of Traditional Thai Massage.

Next, visit the Royal Grand Palace and Emerald Buddha Temple.

The Royal Grand Palace, the jewel in Bangkok’s architectural crown, was built in 1782 AD. The former royal residences of King Rama I, II, III, and IV. It is still used for royal and state ceremonies.

In the same compound-located the most frequently visited by foreign tourists and locals, “the Emerald Buddha Temple,” which houses the most highly revered Buddha Image carved from one piece of jade.

Inside, it is so richly and intricately decorated that once entering, you will feel as if you were in the “City of Angels”.

After that, it’s time for a delicious lunch.

Lunch is at a local Restaurant

After lunch, visit Wat Benchamabophit, the Marble Temple, where the ashes of our beloved King Rama V have been enshrined. It is one of the most modern works of Thai religious architecture, graceful and tranquil.

It is famous for its main building, “Ubosot or Chapel,” which was built with the Italian white Carara Marble and houses the replica of the most beautiful Buddha in Thailand, “Phra Buddha Chinnarat.”

Finish. Drop off at your hotel or go shopping. Your choice. 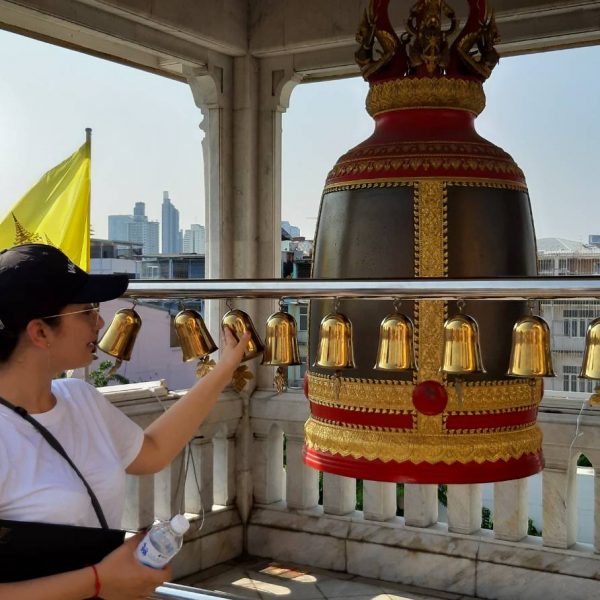 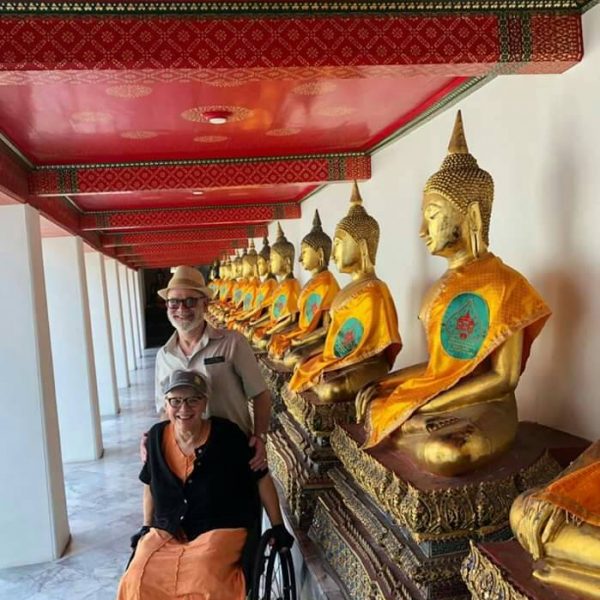 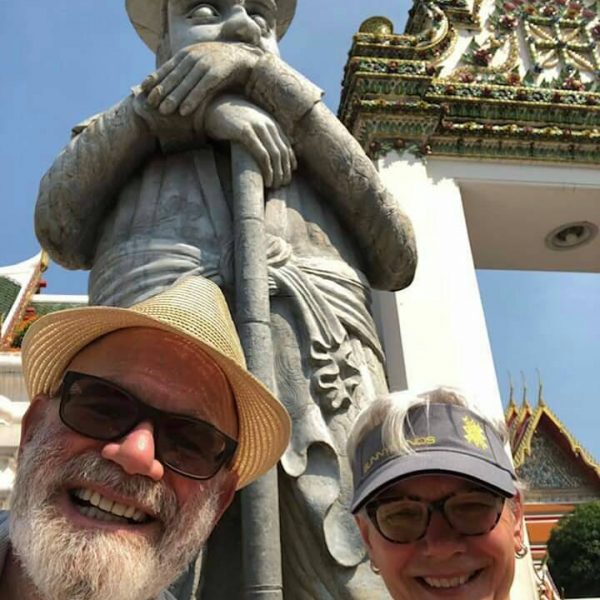 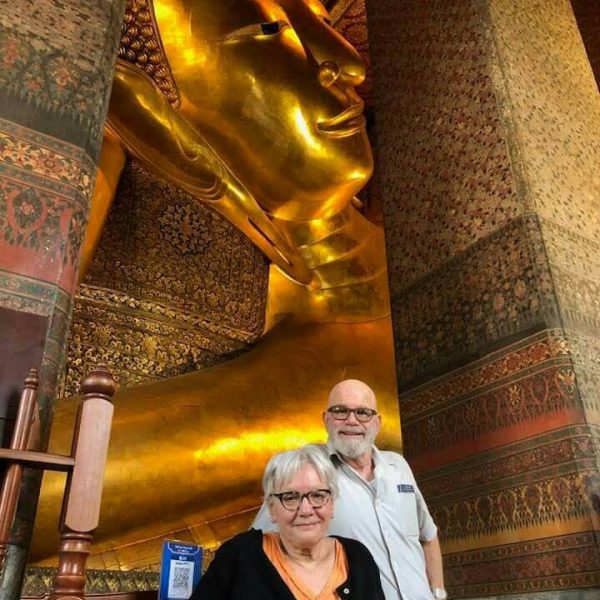 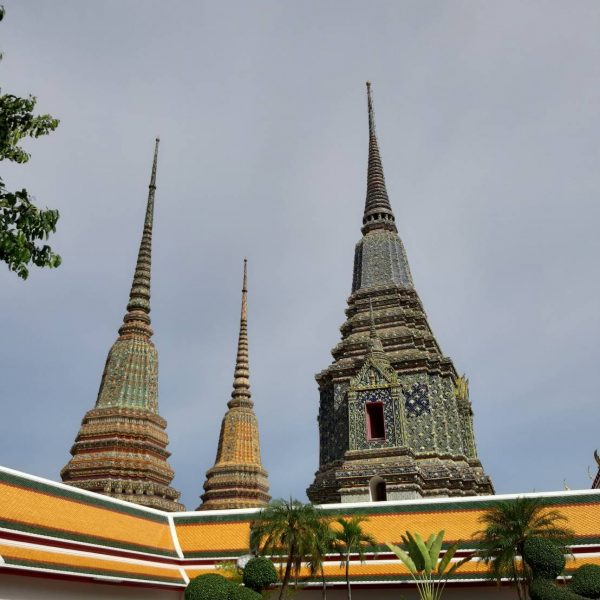 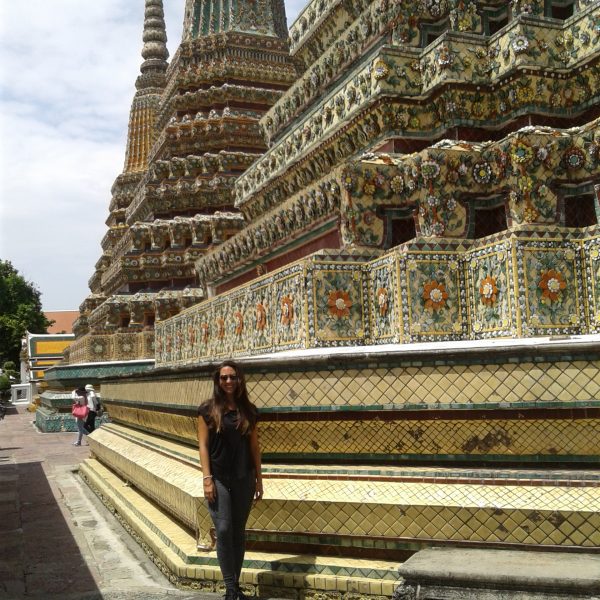 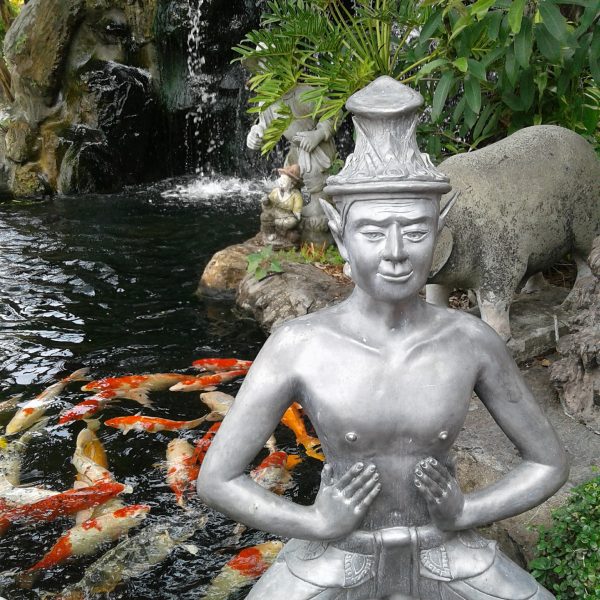 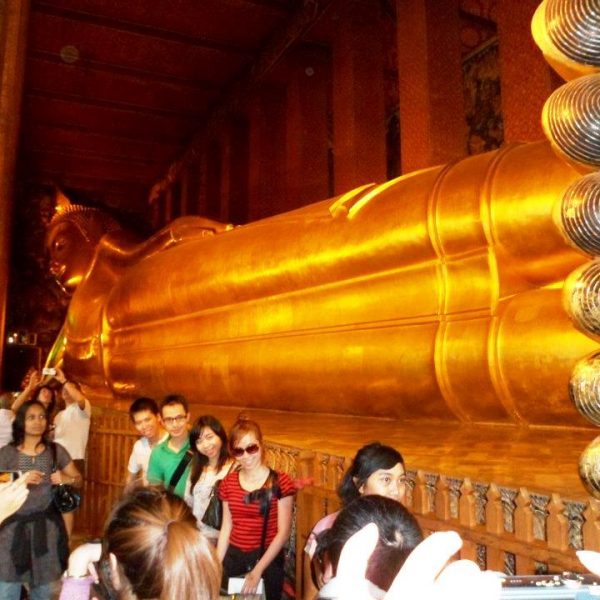 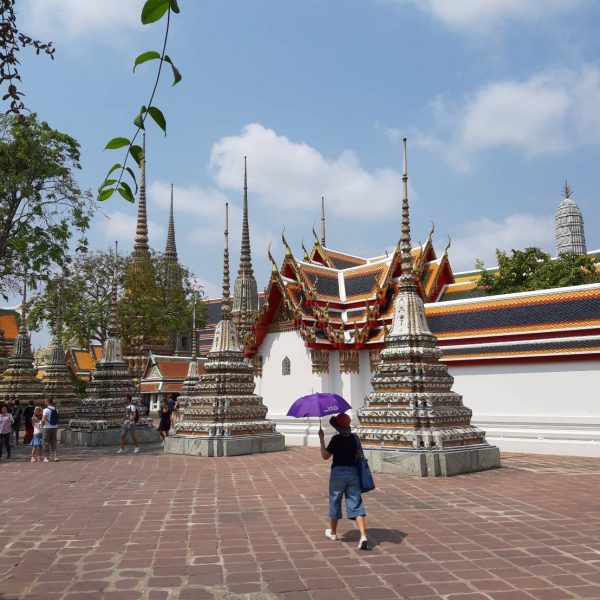 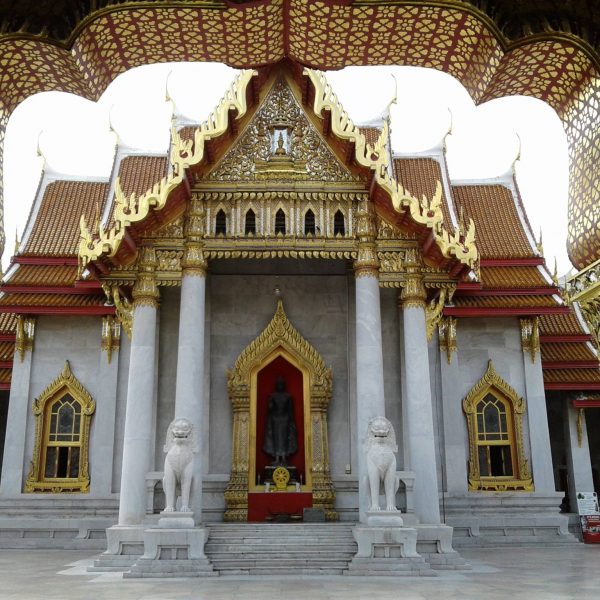 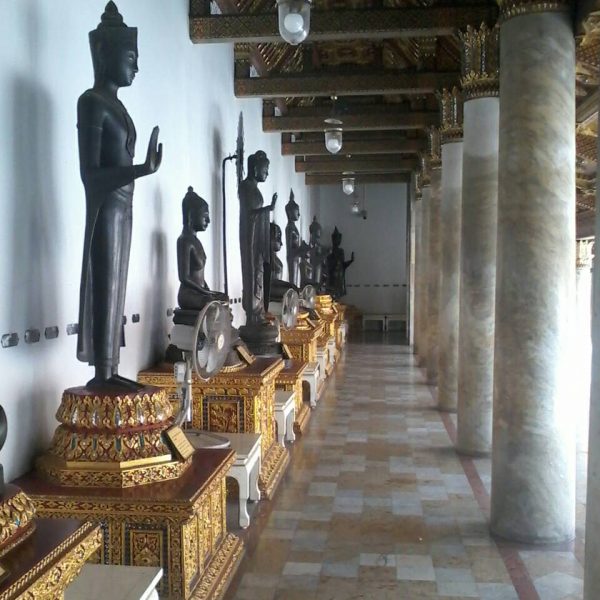 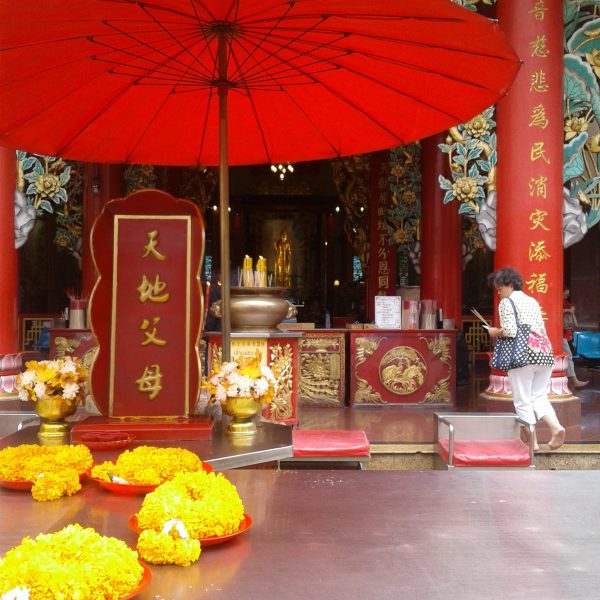 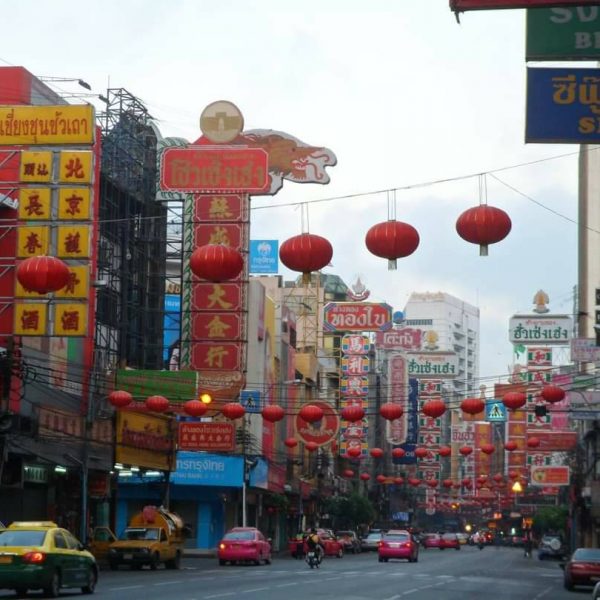 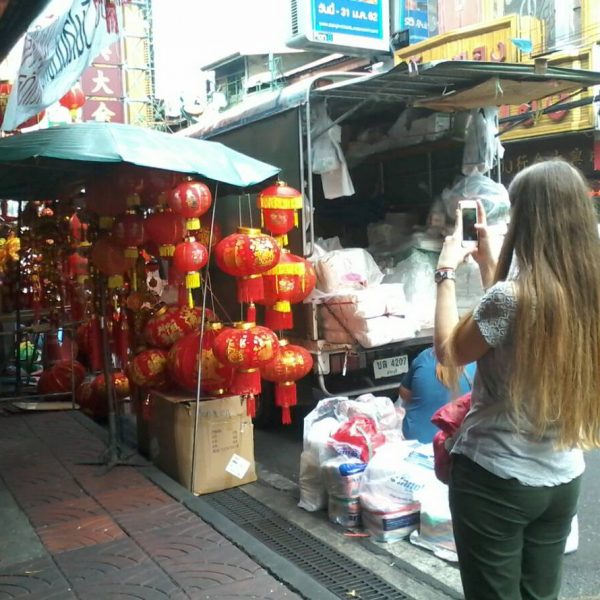 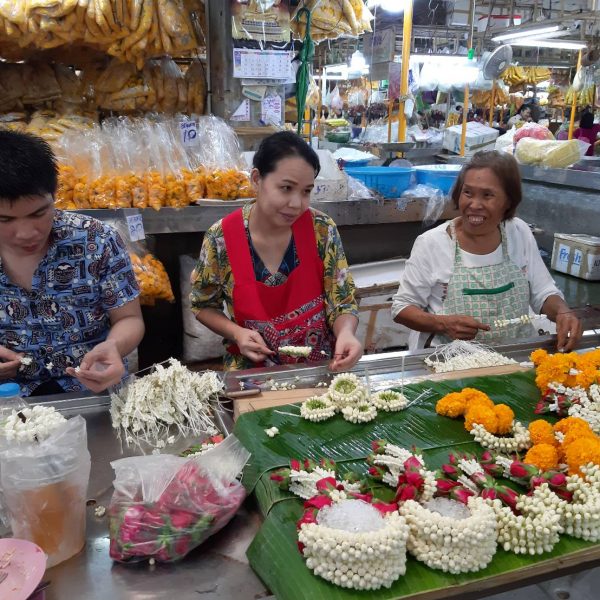 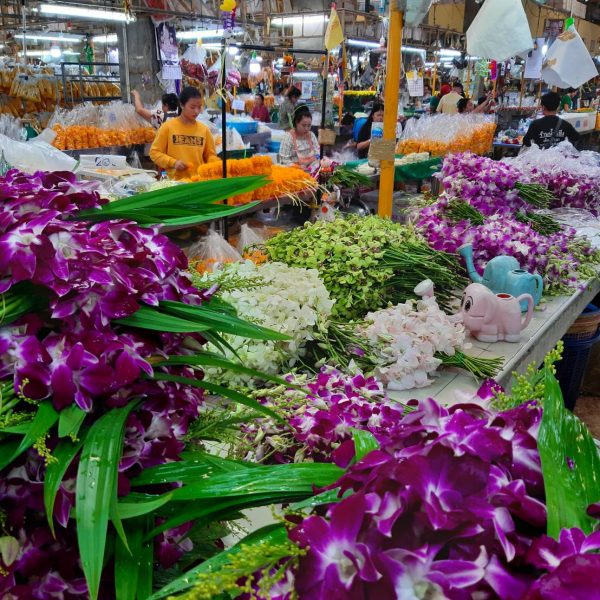 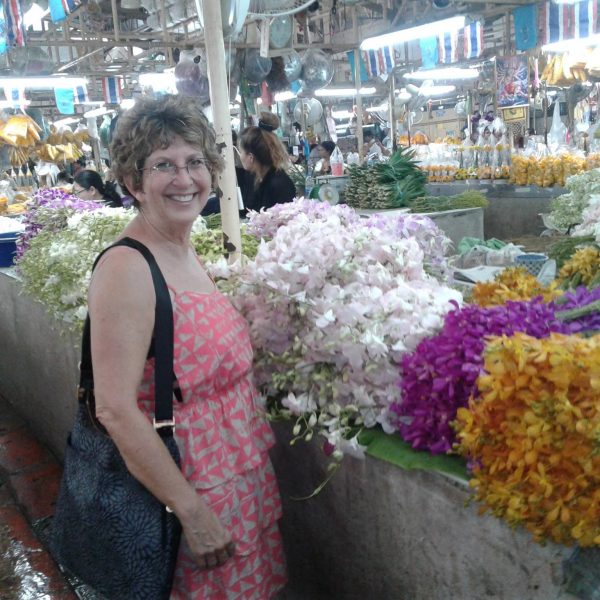 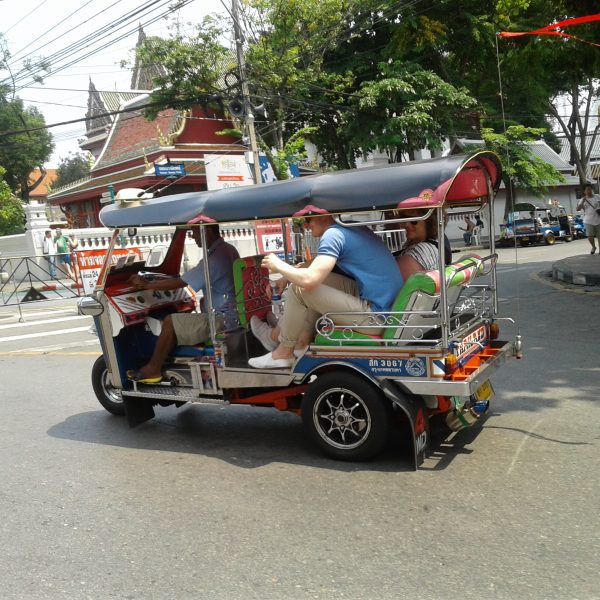 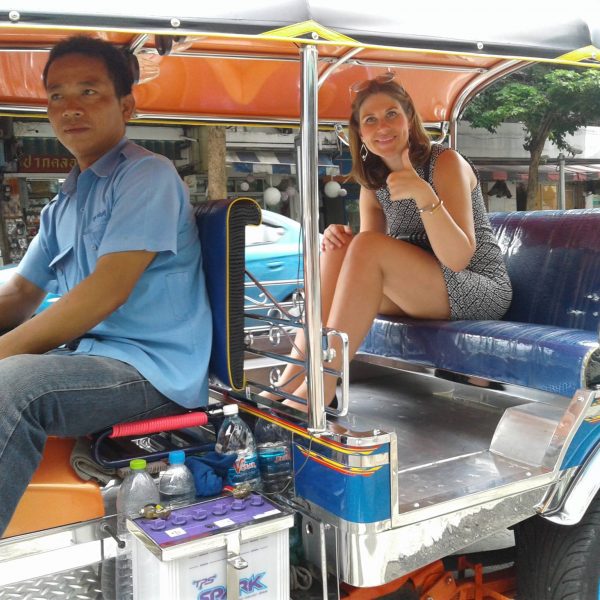 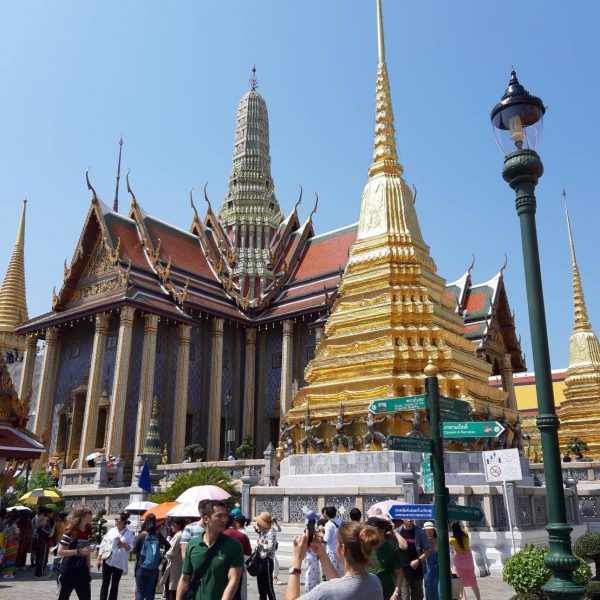 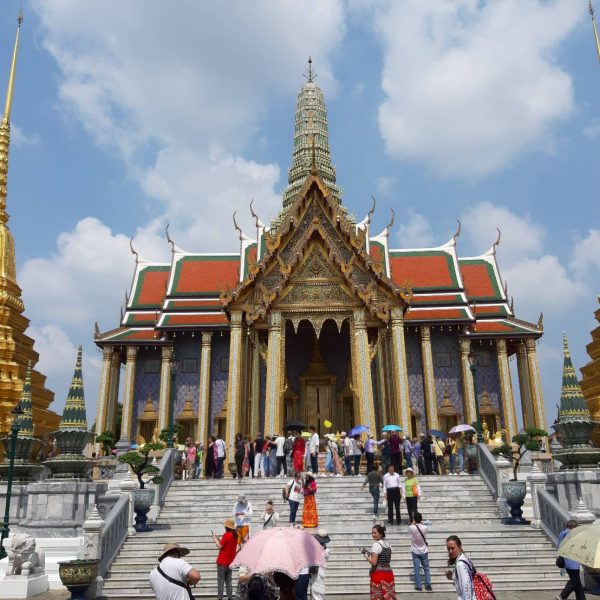 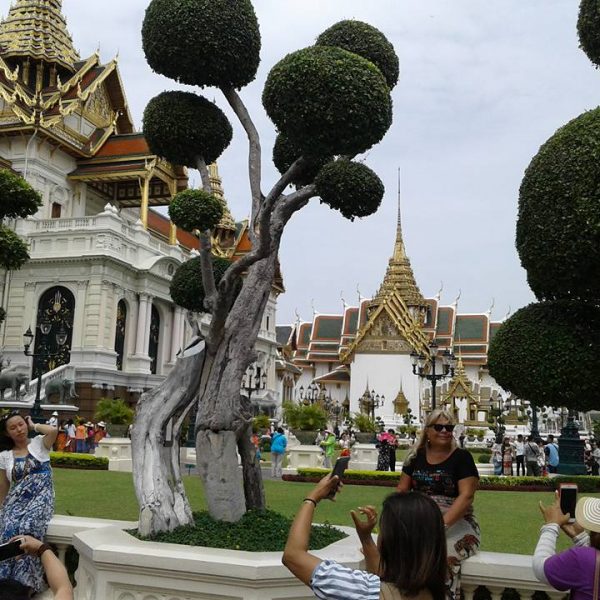 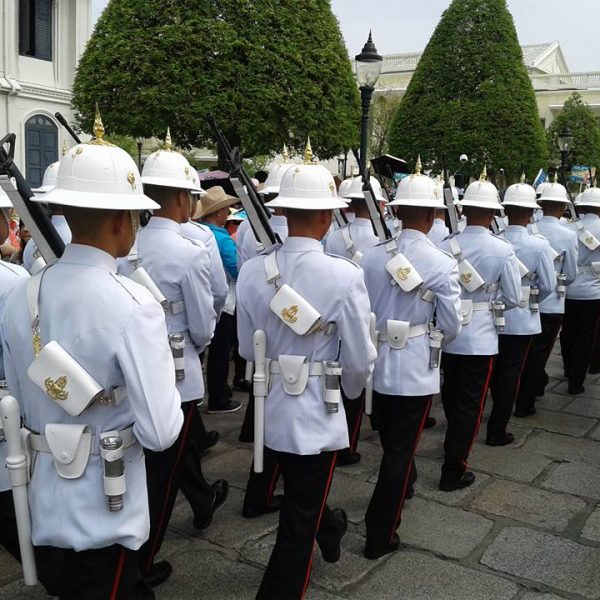 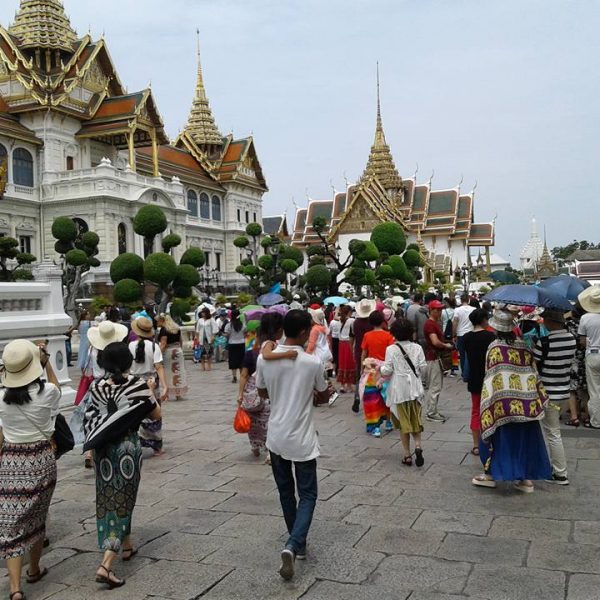 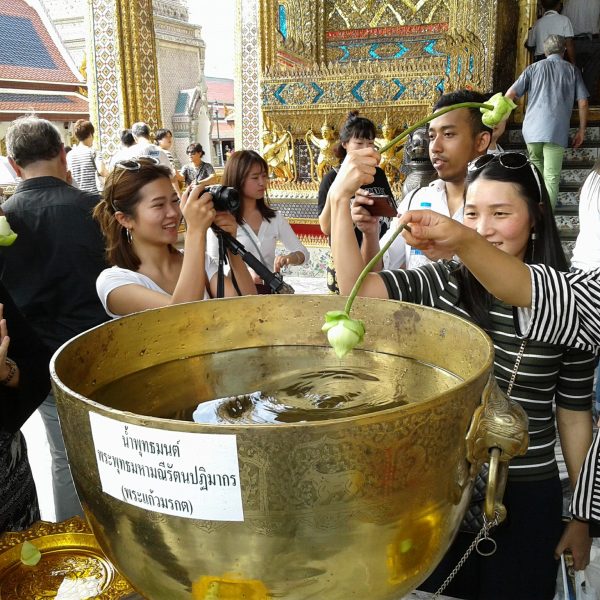 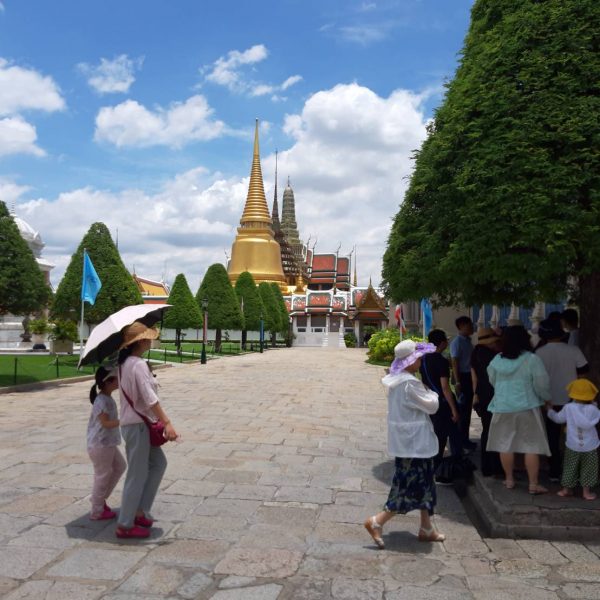 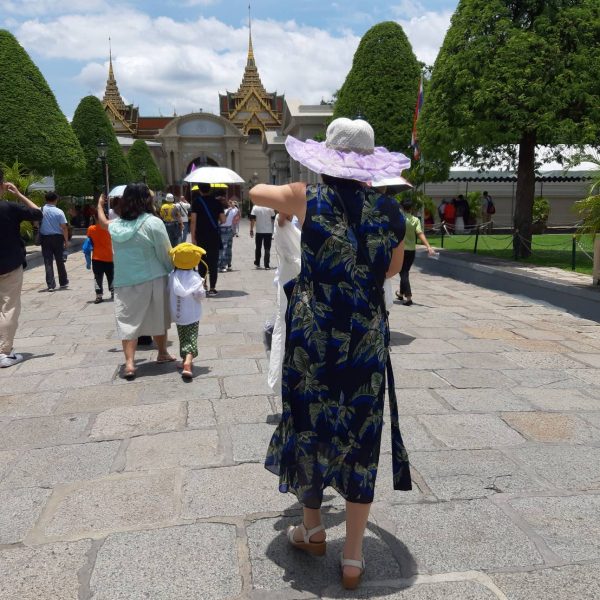 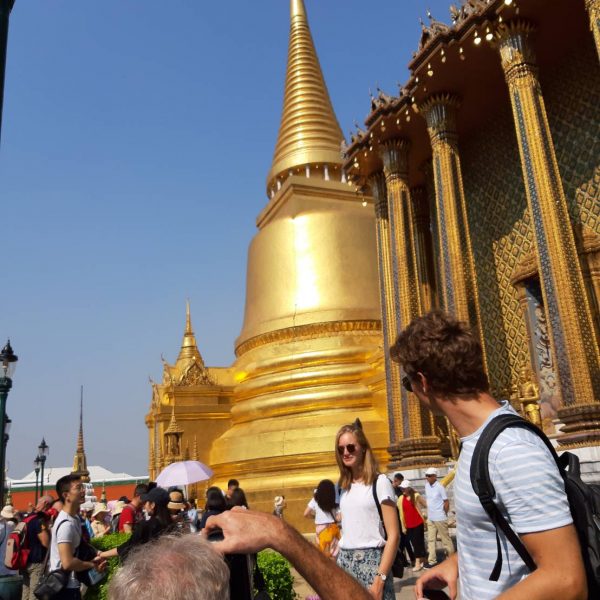 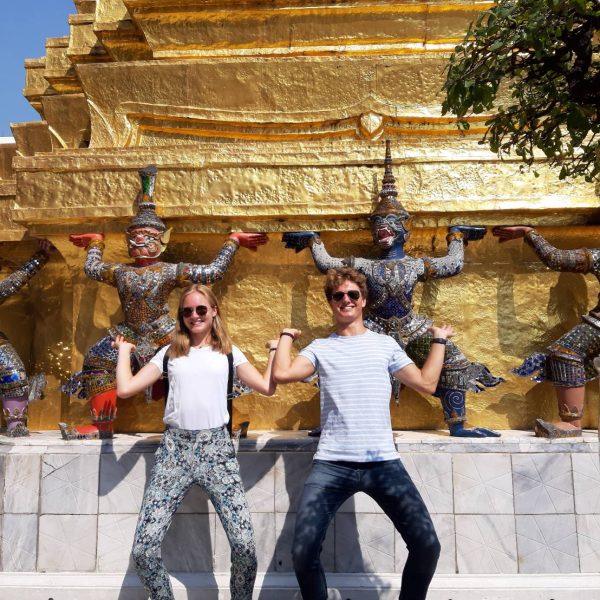