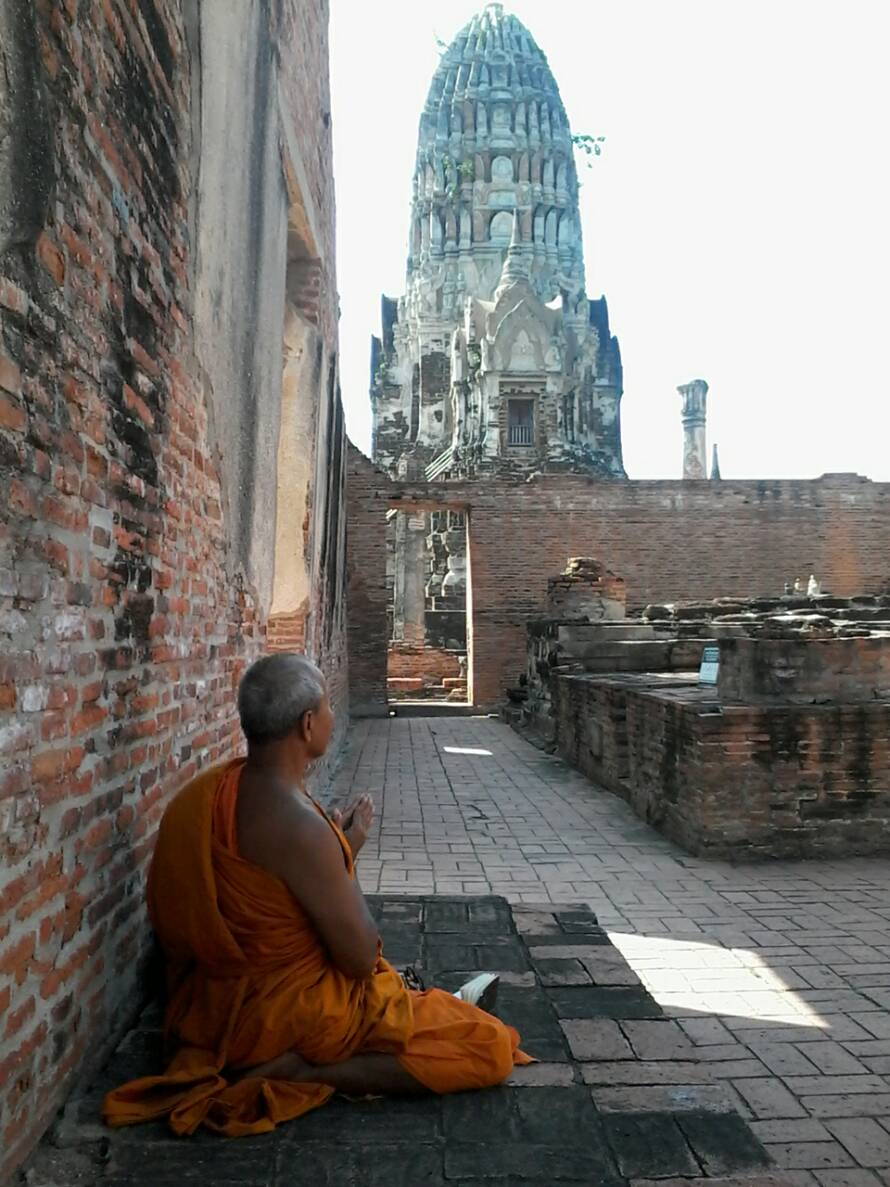 One thing is for sure: despite being the world’s largest capital in 1700, no one in the West learns about it in history class. However, the majority of today’s visitors come to view earlier history.

The Kingdom of Ayutthaya lasted 417 years. During this period, diplomatic relationships with many countries in Europe were established, as well as embassies. A lot of trade and business was done. Missionaries were allowed to enter the country and preach their religion freely.

The greatest age of architecture, the arts, and literature occurred during the Ayutthaya period. The Kingdom of Ayutthaya came to an end in 1767, when the Burmese invaded and burned the capital.

The ruins at Ayutthaya Historical Park date back to 1350. The park is expansive and from a different period and culture than renowned Angkor Wat, so don’t write it off before you go.

How far is Ayutthaya from Bangkok?

The region was exceptionally fertile for rice farming since it was located in the central plain. Ayutthaya is 72 kilometers by train and 82 kilometers by roadway from Bangkok. Ayutthaya is located in the central of a riverbed. The city is practically an island because it is bordered on all sides by river: the Chao Phraya in the west and south, the Pa Sak in the east, and a small body of water in the north, where the Lopburi River used to flow before its course changed.

Must-see and worth-visiting things in Ayutthaya

The unique and breathtaking historical complex of the former 417-year old capital of Siam. The main area is comprised of the royal temple and the former palace, which was burned down, but still has its charm and is worth visiting.

A unique experience is a 45-minute boat trip around the island of the former capital. To get to know more about how Ayutthaya was, you’ll get to see some beautiful temples from the river, including the lives of local people along the river, which is a great reason not to miss the boat trip.

It was built in 1630 AD at the site where the hometown of the former Ayutthaya King was, and was always the favorite place where the King of Ayutthaya came to visit. It was left untouched until the reign of King Rama IV of Bangkok, who ordered the palace to be renovated, and then the later king, Rama V, made it his summer palace.

We welcome anyone who is currently struggling to decide where to go. It might be more challenging with our recommendation, but it is a great idea. Ayutthaya is worth visiting, whether now or in the future, and will almost certainly inspire you to explore additional places. 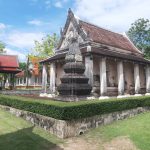 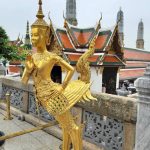 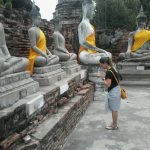 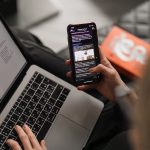 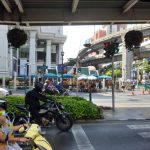 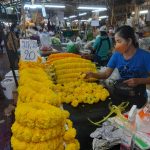 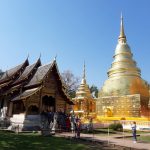 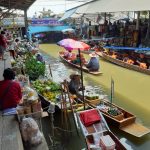 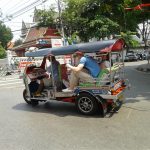 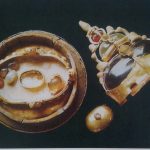 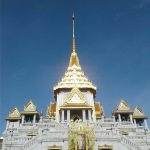 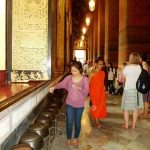 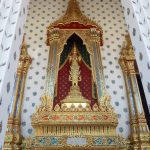 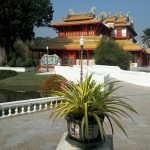